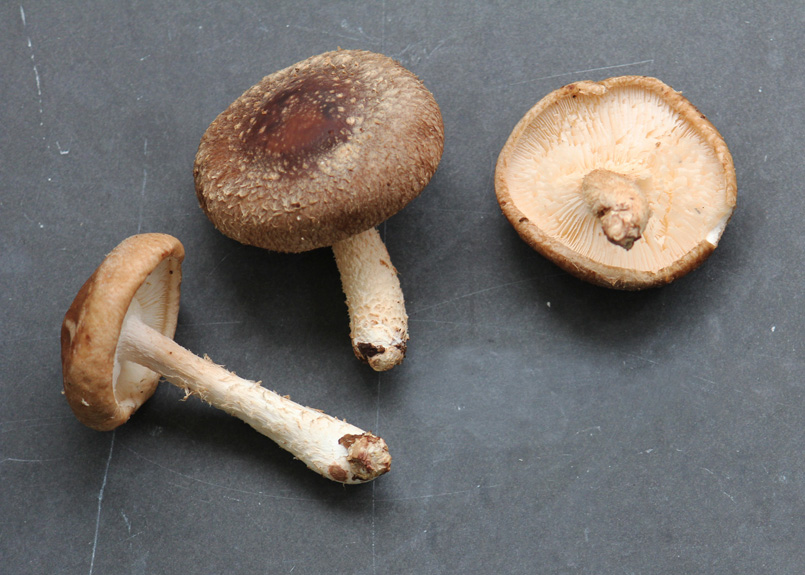 During our time at Real Food Farm, the other production members and myself are given the opportunity to advance our knowledge  in the field of agriculture by attending several conferences such as Pennsylvania Association of Sustainable Agriculture’s annual gathering and the Future Harvest Chesapeake Alliance for Sustainable Agriculture convention.  At these events, we were allowed to peruse panels of discussion at our leisure.  There were keynote speakers, discussion-oriented gatherings, lots and lots of coffee, series on soil science and varietal selections, lots of coffee, and my most favorite of these conversations: growing mushrooms on multiple scales.  Also, we drank plenty of coffee during these events, which was a generous gesture on behalf of the organizers.

I have begun an independent project with Real Food Farm centered around the production of mushrooms.  I currently anticipate growing multiple varieties of mushrooms in just as many media.  Some of these varieties can be and are more visually striking than others but I find myself enjoying all of them just the same.  Some like to be grown along the surface of soil, others prefer more sterile environments, some will grow no matter what you do to them, and all of them need to be eaten, preferably cooked at a medium heat in a shallow pan with a dash of red wine and butter. 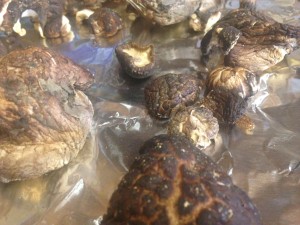 Part of what has me so excited about growing mushrooms alongside our produce is because this is a relatively new territory for me.  Sure, I have dabbled in foraging and cultivating shiitake on logs, but now I am jumping in and submerging myself, no holding back.  I will be attempting to inoculate mushrooms at both the Clifton and Perlman sites of the farm, and I am hoping to start on a smaller scale and expand outwards into more areas producing more varieties of mushrooms.  The way I view this form of production can be summed up in two words: negative space.

When I began to think about mushroom production at Real Food, I anticipated going the typical log-shiitake route, this was familiar to me and I had done before.  However, after attending the PASA and CASA conferences I began to realize there are many more low-tech options available to me that are just as viable.  I realized I needed to shift my model of production into a newer and unexplored territory for myself, I needed to use an accessible medium in the city. we have plenty of negative space available to us in our already-ongoing production; Aisles between beds, rows of orchards , and berry patches would also be mushroom patches.  The more places I looked, the more I began to see space for mushrooms in the world around me.